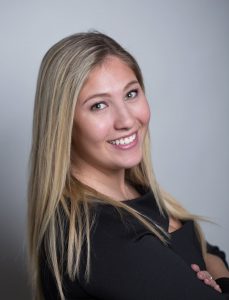 Miranda Sager is a second-year graduate student working towards her Master’s of Strategic Public Relations at the Annenberg School for Communication and Journalism. While she is originally from Toronto, Canada she earned her bachelor’s degree in psychology from Western University. From there she discovered her love for the PR industry by obtaining a graduate certificate from Seneca College.

After obtaining her certificate, Miranda worked at a lifestyle PR agency working on brands such as Vans, Uniqlo and L’Oreal Hair. Miranda spent this past summer as an entertainment PR intern at  Sunshine Sachs and hopes to pursue a career in publicity after graduation. 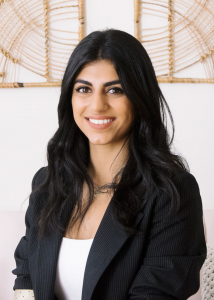 Farah Jad is a second-year graduate student pursuing a Master’s degree in Strategic Public Relations at the Annenberg School for Communication and Journalism. After growing up in Saudi Arabia, Farah moved to California and earned a bachelor’s degree in Media in Visual Arts with an Emphasis on Video Production from UC San Diego. After graduating, Farah started working at the San Diego International Film Festival as the Production Coordinator. Afterward, she freelanced as a Public Relations Strategist for multiple companies around San Diego.

Since the start of her graduate career, Farah has worked within entertainment, non-profit and lifestyle public relations, while specializing in entertainment. Her dream is to pursue a career in the film industry and to start her own PR agency in the Middle East for aspiring musicians and filmmakers. 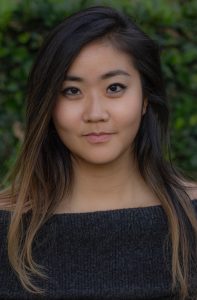 Cynthia Park is a second-year graduate student pursuing a Masters in Strategic Public Relations at the Annenberg School for Communication and Journalism. A Southern California native born and bred, she opted for something entirely different for undergrad at Middlebury College in Vermont, where she earned her Bachelor of Arts as an Independent Scholar in Linguistics. Upon graduating, Cynthia started work as the Director of Communications for Dreamleague Gaming, an esports start-up based in Pasadena, California.

Since then, she has worked on a wide variety of clients with LMJPR alongside Laura Min Jackson and has embarked on her journey in gaming PR as the North America Public Relations Intern this summer at  Blizzard Entertainment in Irvine, California. After completing her Masters, Cynthia hopes to continue working with entertainment, gaming and tech PR and eventually return to her Blizzard family to continue supporting the franchises she loves.